According to a new report, contaminated drinking water, most of which currently complies with legal quality standards, could cause an estimated 100,000 cases of cancer in the U.S.

The study, published today in the HeliyonHeliyon newspaper, examining 22 cancer-causing compounds found in 48,363 U.S. municipal water systems, is the first to estimate what the cumulative risk of cancer is from the mixture of chemical contaminants in tap water (the study did not include approximately 13.5 million people in private wells). 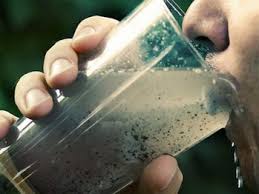 “We’re seeing cancer risk estimated at about 100,000 cases for the U.S.– due to drinking water contaminants at levels that currently meet requirements,” lead author, Sydney Evans, a science analyst at the Environmental Working Group, told EHN.

The “vast majority” of water systems studied were in compliance with U.S. drinking water standards.

She said they looked at all 22 that could occur simultaneously on public water systems instead of looking at one chemical contaminant at a time.

“Unlike air [pollutants], water is still assessed one by one,” Evans said. “That’s not how real-life exposures work.” 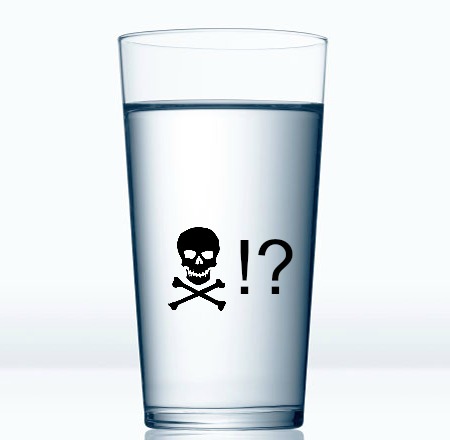 The estimated 100,000 cases of cancer is the calculated lifetime risk of people drinking water (considered to be about 70 years). “For approximately 279 million people served by community water systems, or 86 percent of the U.S. population, this number of cases represents an overall cumulative lifetime risk of approximately … 4 lifetime cancer cases per 10,000,” the authors wrote.

Most of the risk of cancer is due to by-products of arsenic and disinfection, Senior Author Olga Naidenko, EWG’s vice president of science research, told EHN. “Drinking water disinfection is essential and saves lives,” Naidenko and colleagues wrote, but the disinfectants used to kill bacteria can turn into carcinogenic byproducts when they react with organic matter.

Radioactive elements such as uranium and radium were included in other major contaminants.

In Western states with higher water scarcity, including Nevada, New Mexico, and Arizona, cancer risk was generally higher. Arsenic, a compound that occurs naturally, is found more often in the Western United States.

The researchers said their estimate is conservative, if anything, because of insufficient monitoring and not currently tested carcinogenic compounds.

“Numerous other contaminants, such as nitrosamines, unregulated disinfection byproducts, per- and polyfluoroalkyl substances (PFAS) and a variety of industrial and agricultural chemicals, are not monitored as frequently or are not monitored at all, precluding their inclusion in our study,” they wrote. 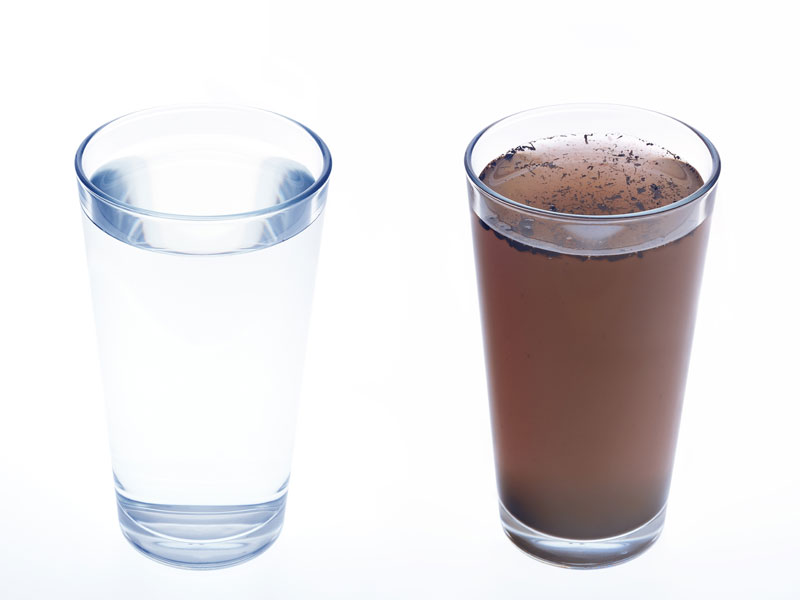 Both Evans and Naidenko said they hoped the study would provide communities with a framework to better protect people from harmful water by looking at a suite of contaminants and potential toxic mixtures rather than individual pollutants.

“We want to open the discussion, where we should we invest infrastructure dollars?” Naidenko said. “How much cancer risk are we as a society willing to accept?”